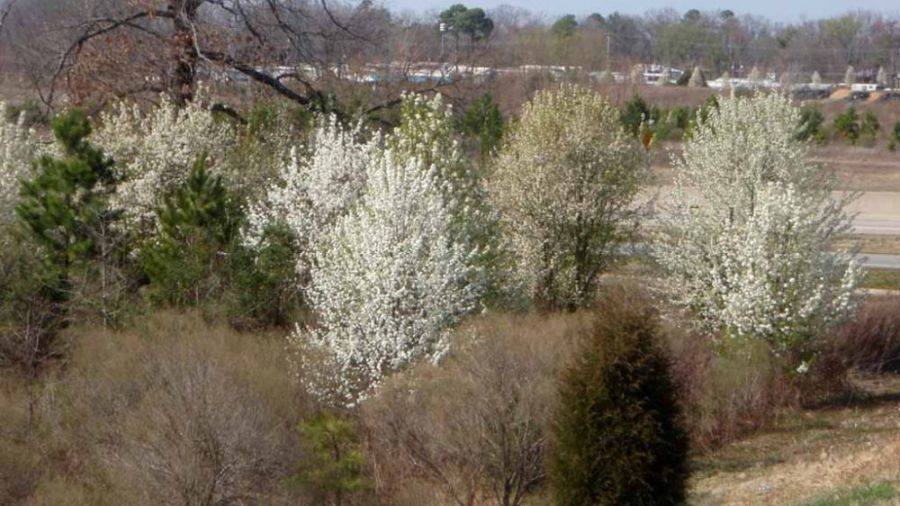 I was happy to read that the PA Department of Agriculture added Berberis thunbergii (Japanese Barberry) and Pyrus calleryana (Callery Pear) to their list of noxious weeds, recognizing them as invasive plants in the state. Pennsylvania classified both Japanese Barberry and Callery Pear as Class B Noxious Weeds meaning they are widely established in the region and cannot be easily eradicated.

From Ornamental to Invasive

Callery Pear (sometimes called Bradford Pear) was introduced to the United States from Asia in the early 1900s, where it was used as rootstock and as an ornamental or street tree. During the spring in Pennsylvania, you are sure to notice roadsides filled with white blooms of Callery Pear trees that have been planted by birds who eat the fruit and disperse the seeds. To make matters worse, Callery pear also spreads by sending up new shoots from its shallow roots. The blooms are eye-catching, but the trees are known for being brittle. Brittle is the last thing you need with the increasing severity of storms we’ve experienced in Pennsylvania in recent years. The takeover of Callery Pear trees also depresses native habitats which resident wildlife depend on for survival. 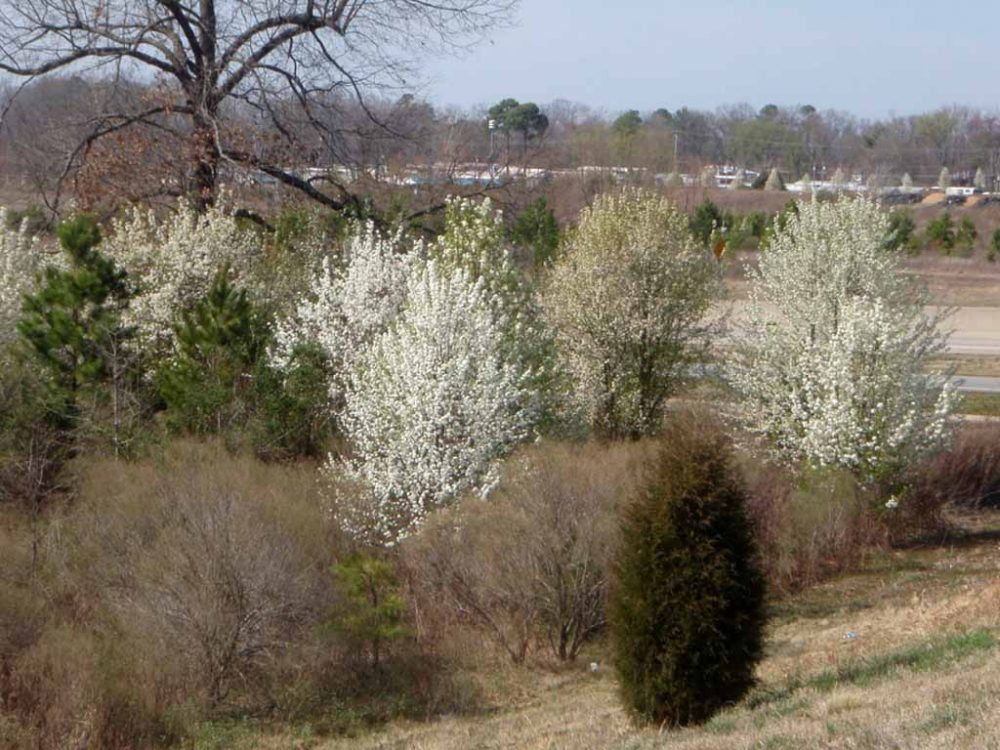 Japanese barberry was also brought to the United States from Asia starting in the early 1800s. Its crimson color and resistance to deer make it very desirable to homeowners. I’m guilty of planting Crimson Pygmy barberry along my foundation twenty years ago, before I understood its negative effects. 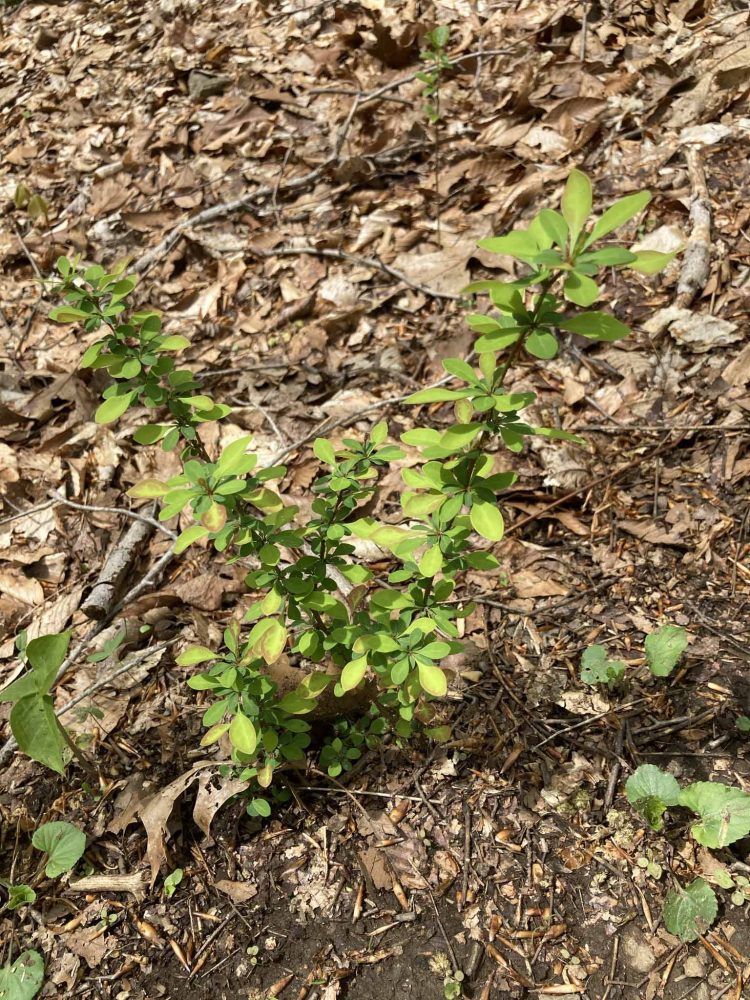 A small seedling of Japanese Barberry in a nearby forest 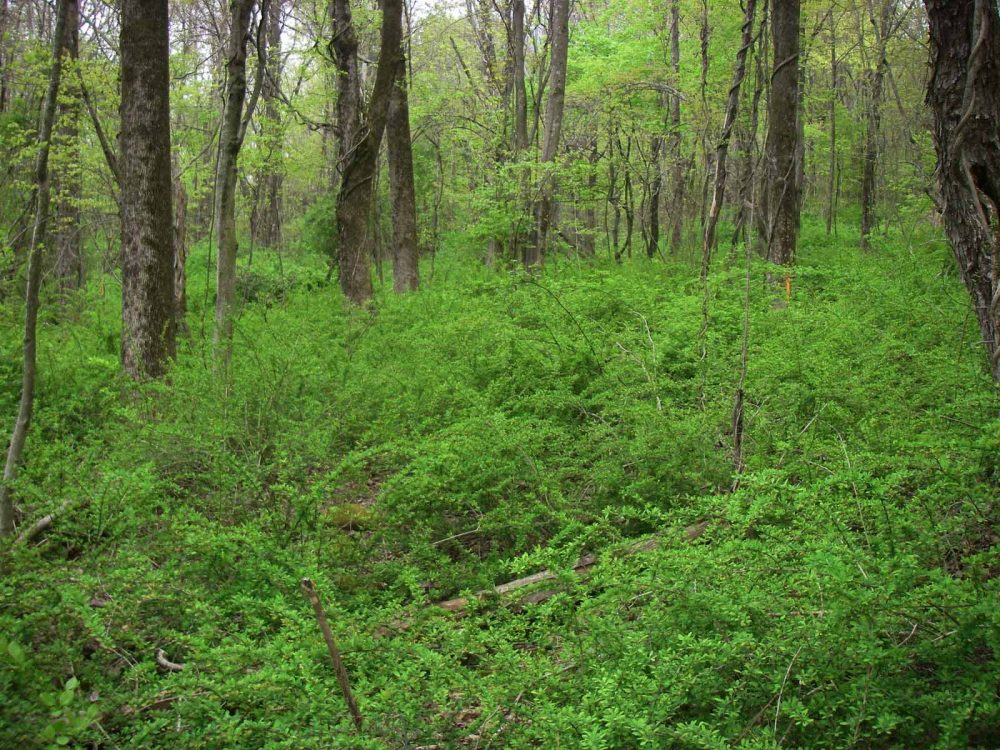 The Plan to Ban

The ban on sale and cultivation of Japanese Barberry took effect October 8, 2021. The ban on sale and cultivation of Callery Pear took effect February 9, 2022. In both cases, enforcement of the ban will be phased in over two years to allow time for nurseries to eliminate it from their stock, identify non-harmful alternatives, and develop or acquire seedless or sterile varieties that do not threaten the environment. Property owners with Barberry or Callery Pear installed should remove plant material. 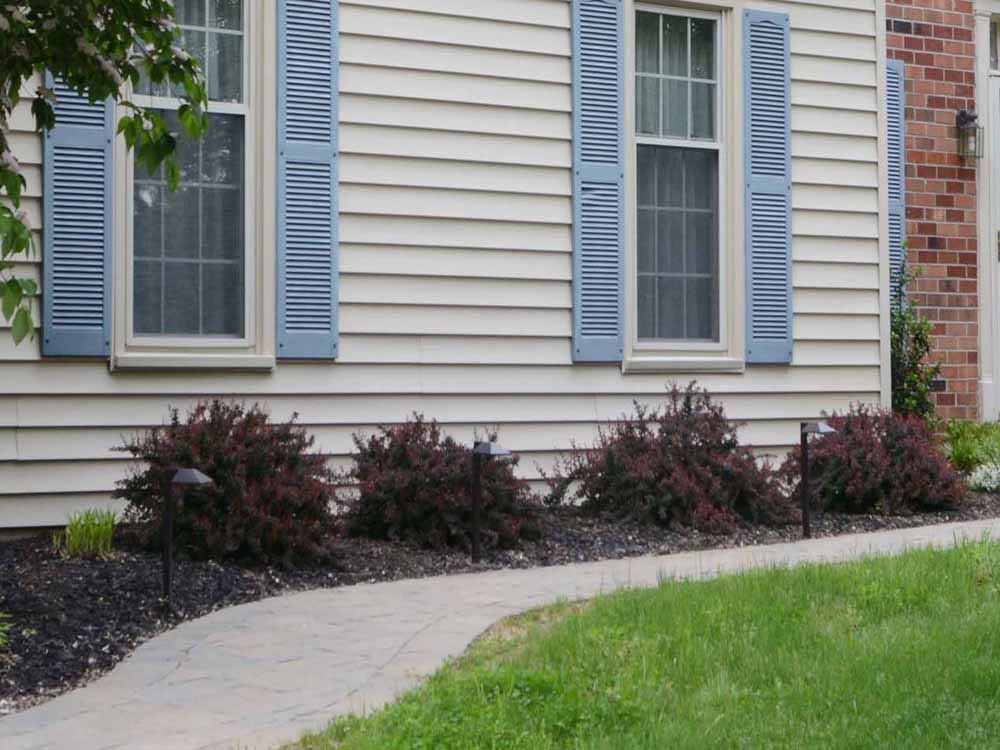 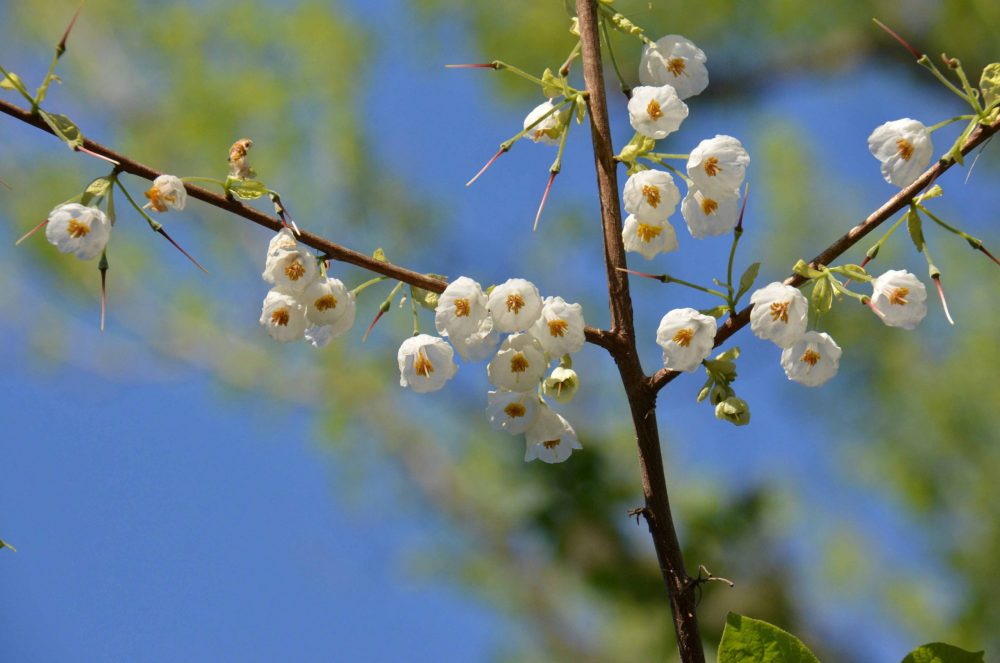 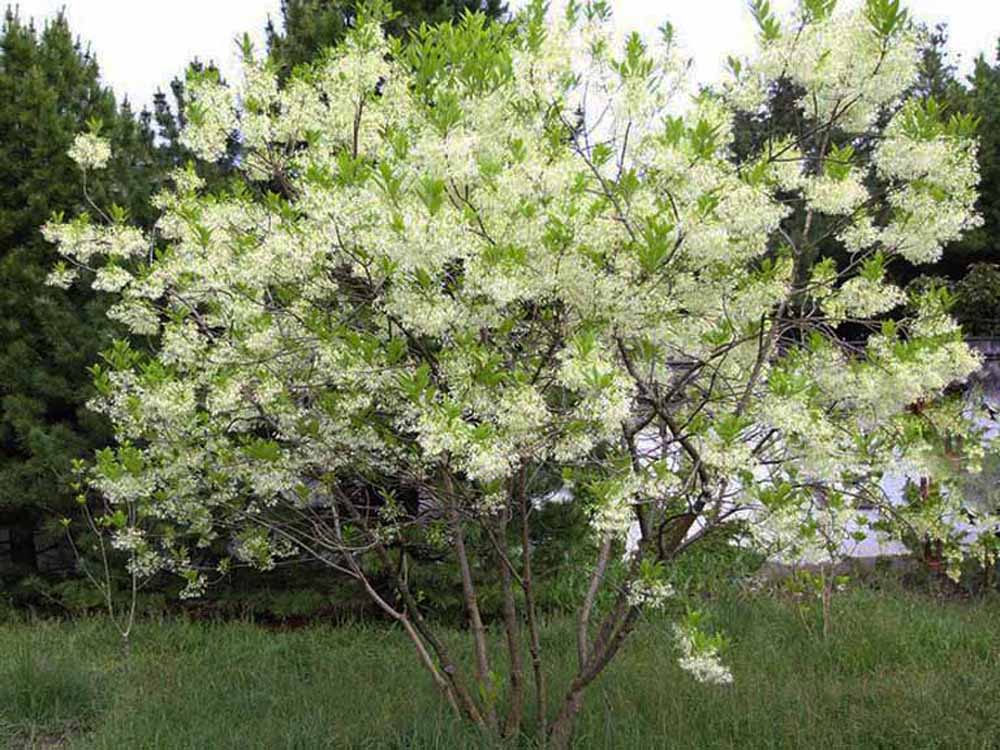 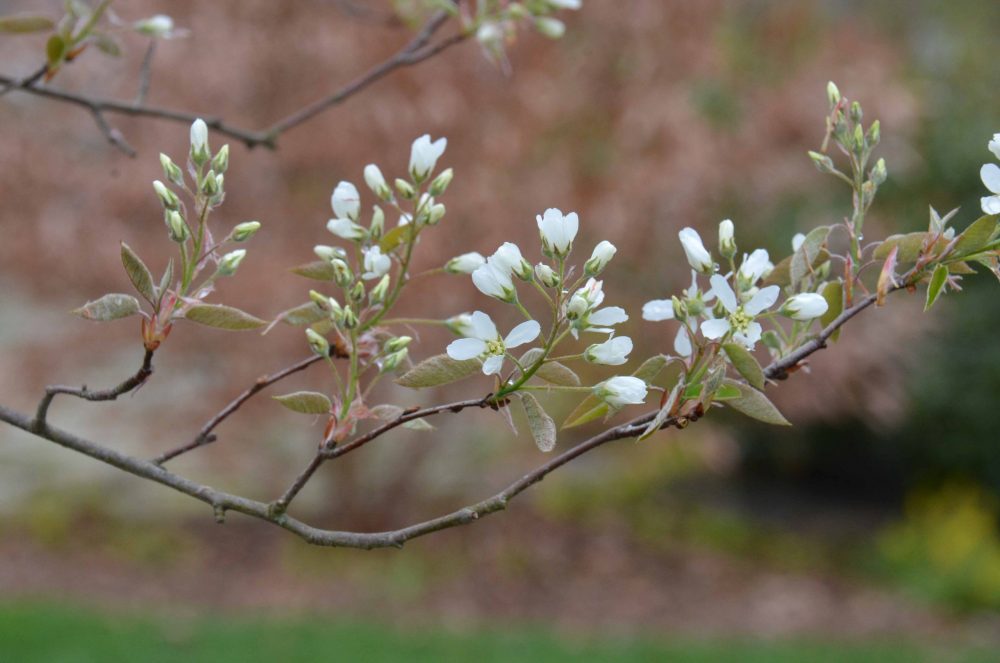 Physocarpus opulifolius ‘Tiny Wine®’ is a native alternative to Japanese Barberry. Other non-invasive replacement candidates include the WorryFree™ series of sterile barberry and Weigela ‘Spilled Wine’ or ‘Fine Wine.’ 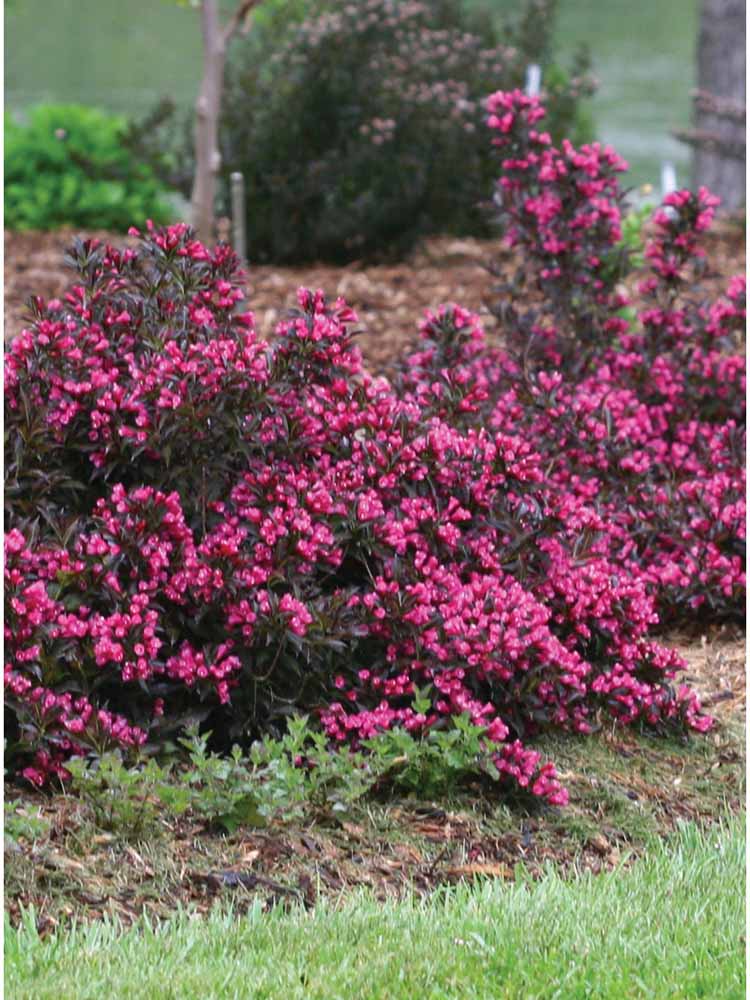 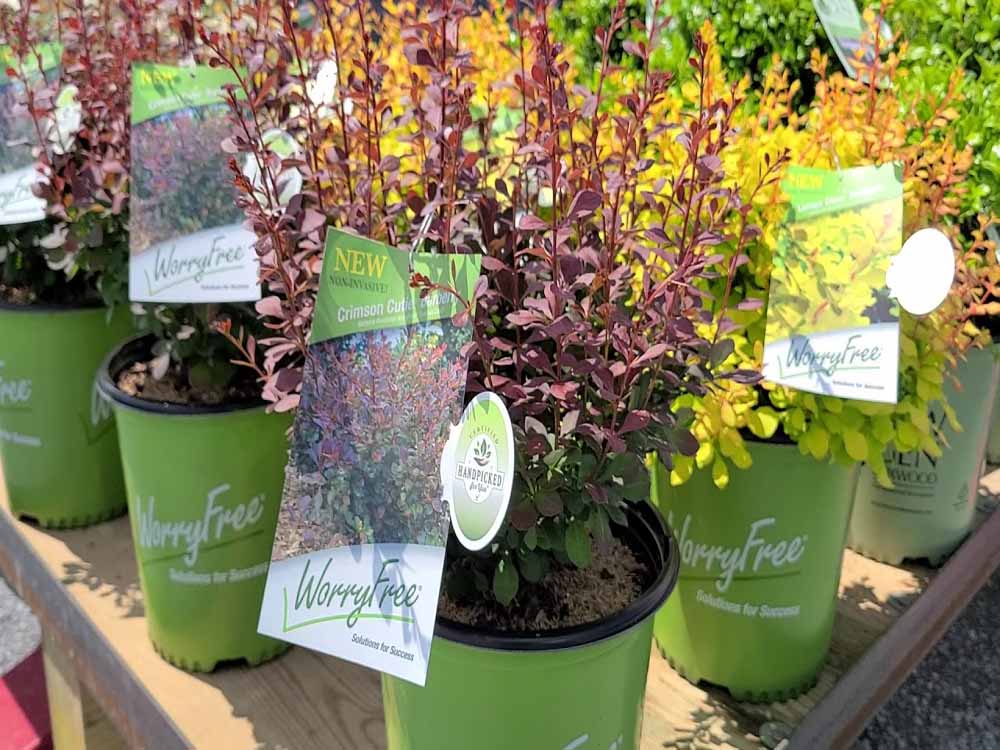 Pennsylvania Agriculture Secretary Russell Redding stated “Pennsylvania does not take banning the sale of a plant lightly. Prevention is the best alternative — choosing native plants that harbor pollinators and allow a healthy, natural ecosystem. Carefully considering the potential impact of what we plant can prevent lasting damage that is difficult, expensive or impossible to reverse.”

I agree with Russel that it’s important to make smart choices. Select plants with the characteristics you want and need such as size, color and deer resistance. But be mindful of the plant’s impact on the environment. Check your states list of invasive species before adding new plant material to your garden. We only have one Mother Earth. Let’s do our part to protect her.