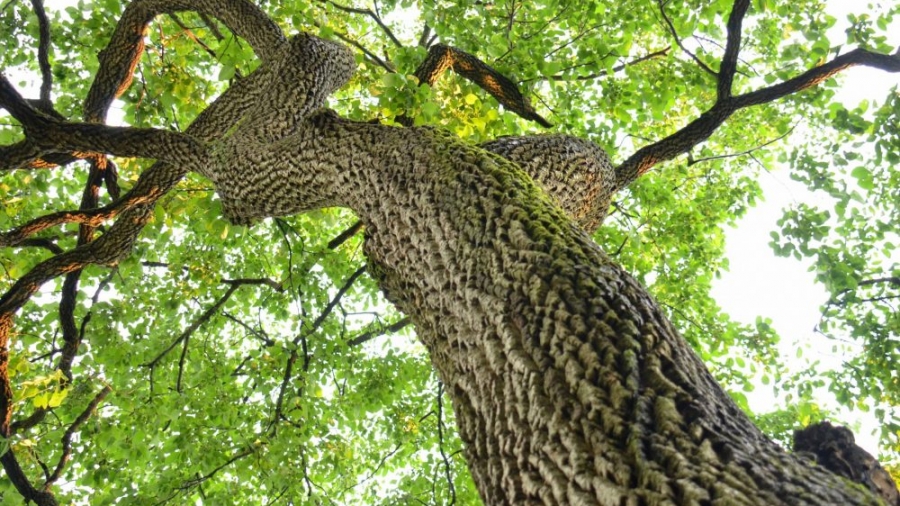 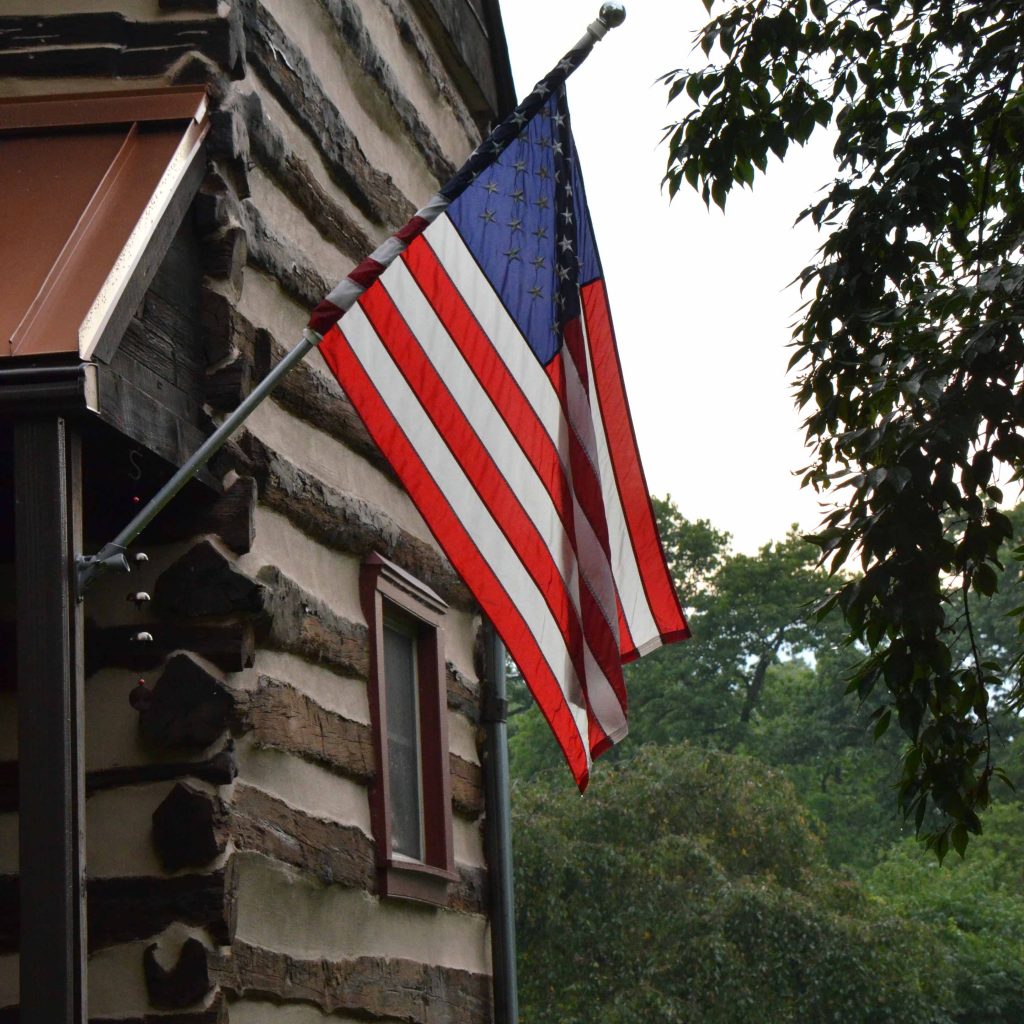 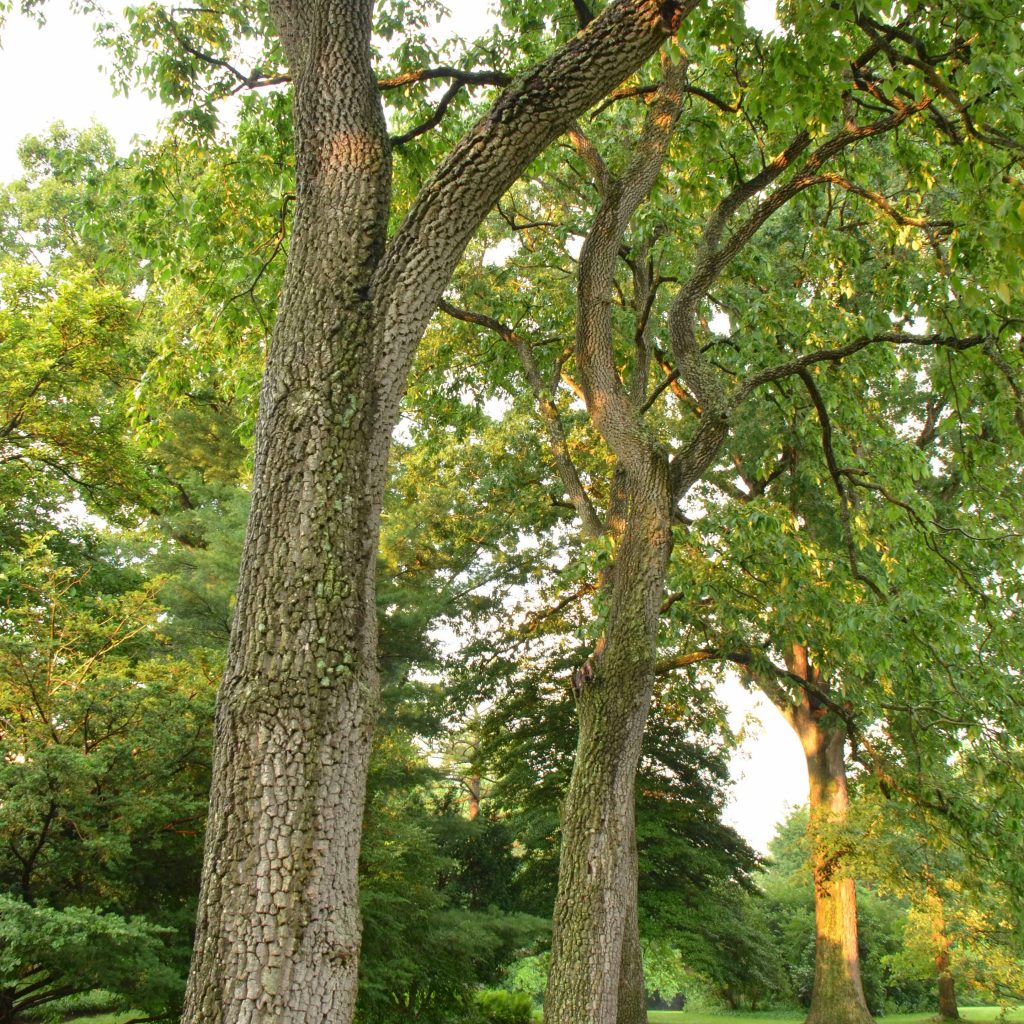 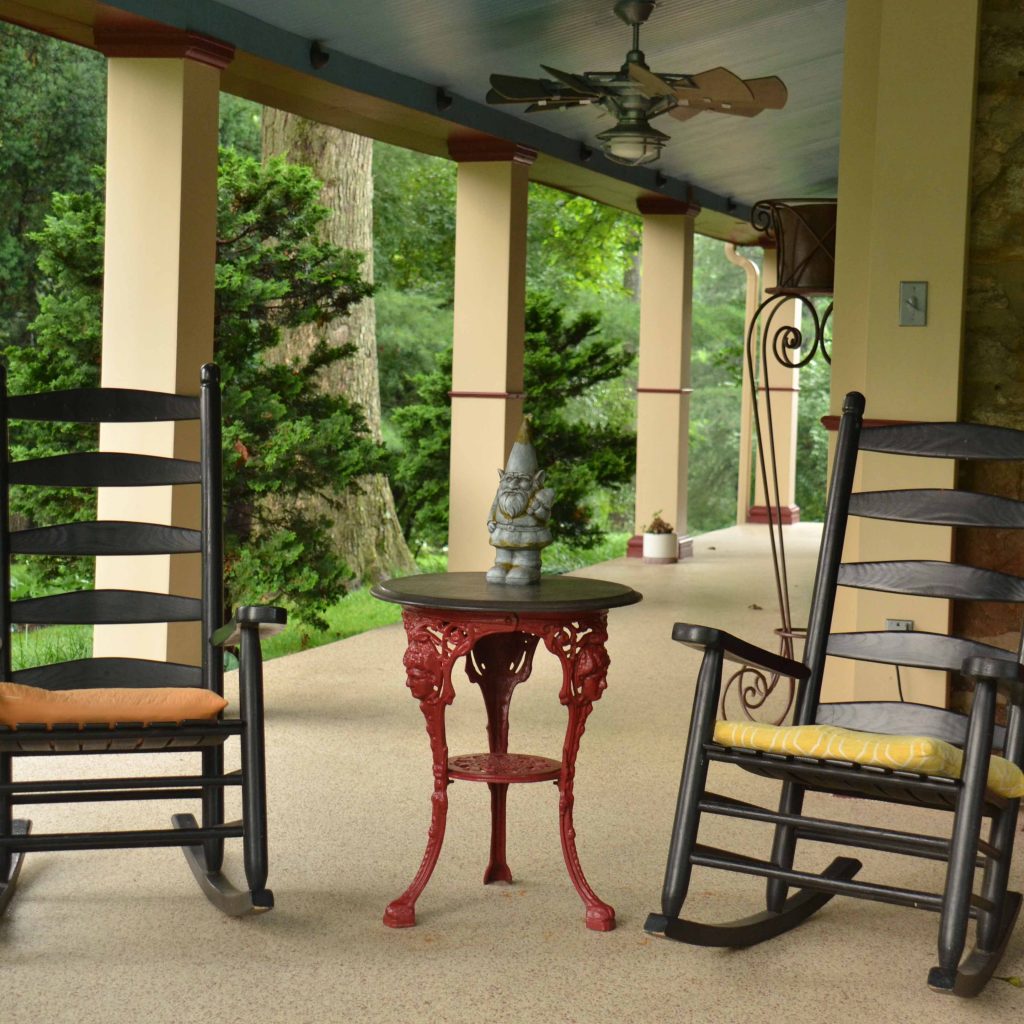 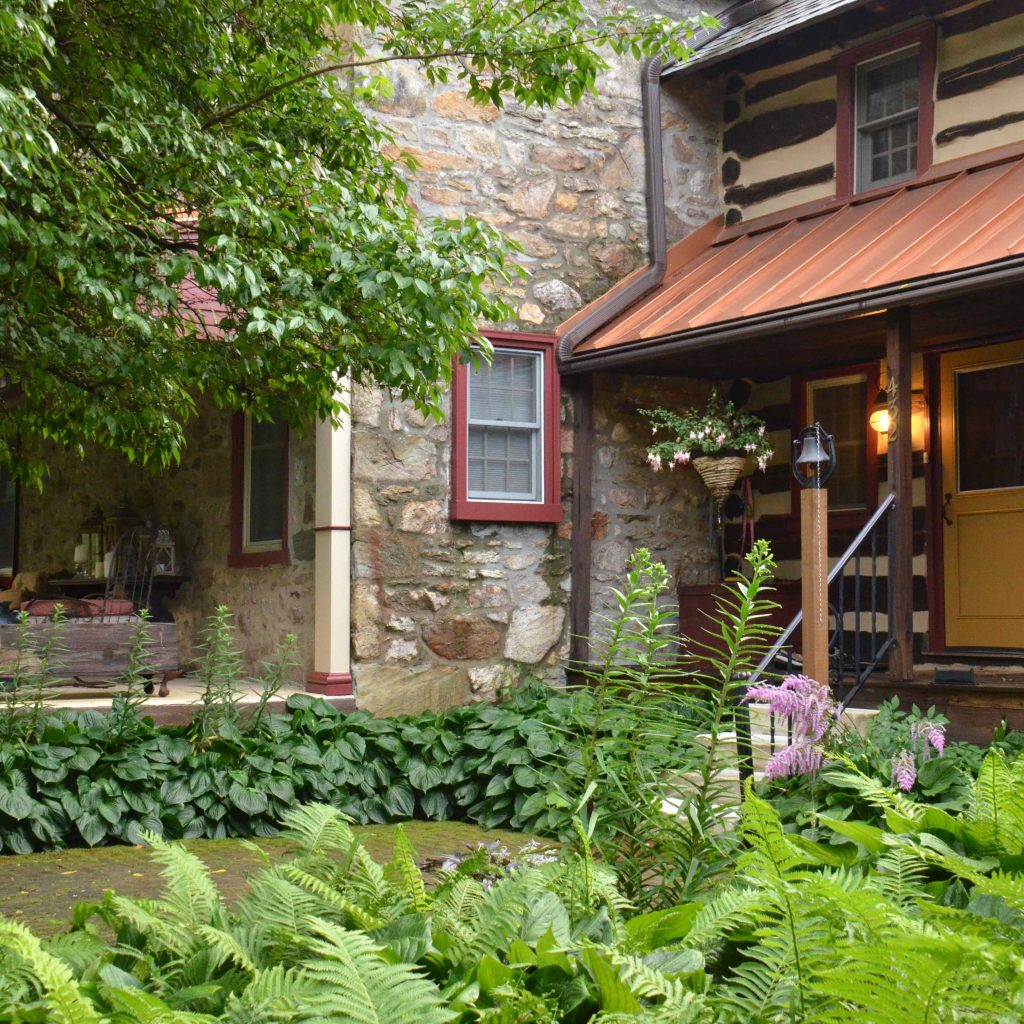 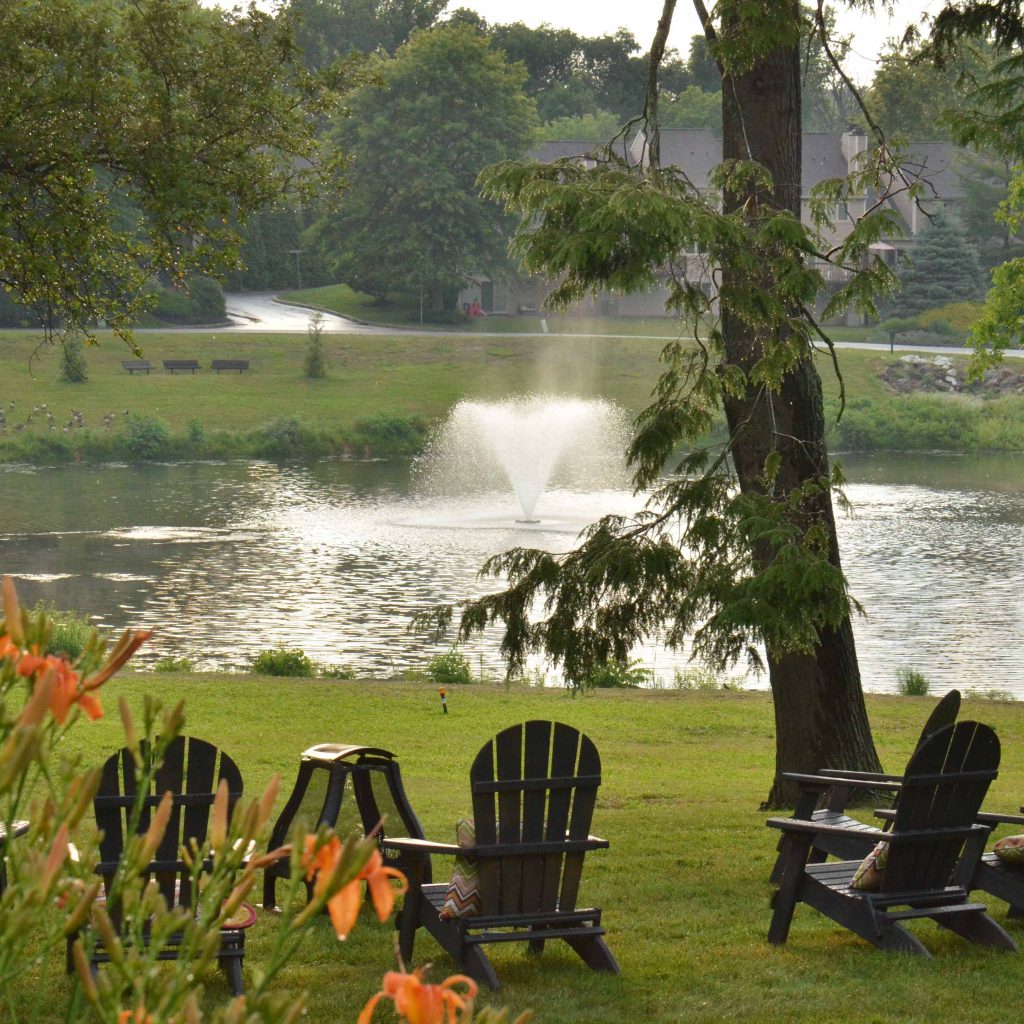 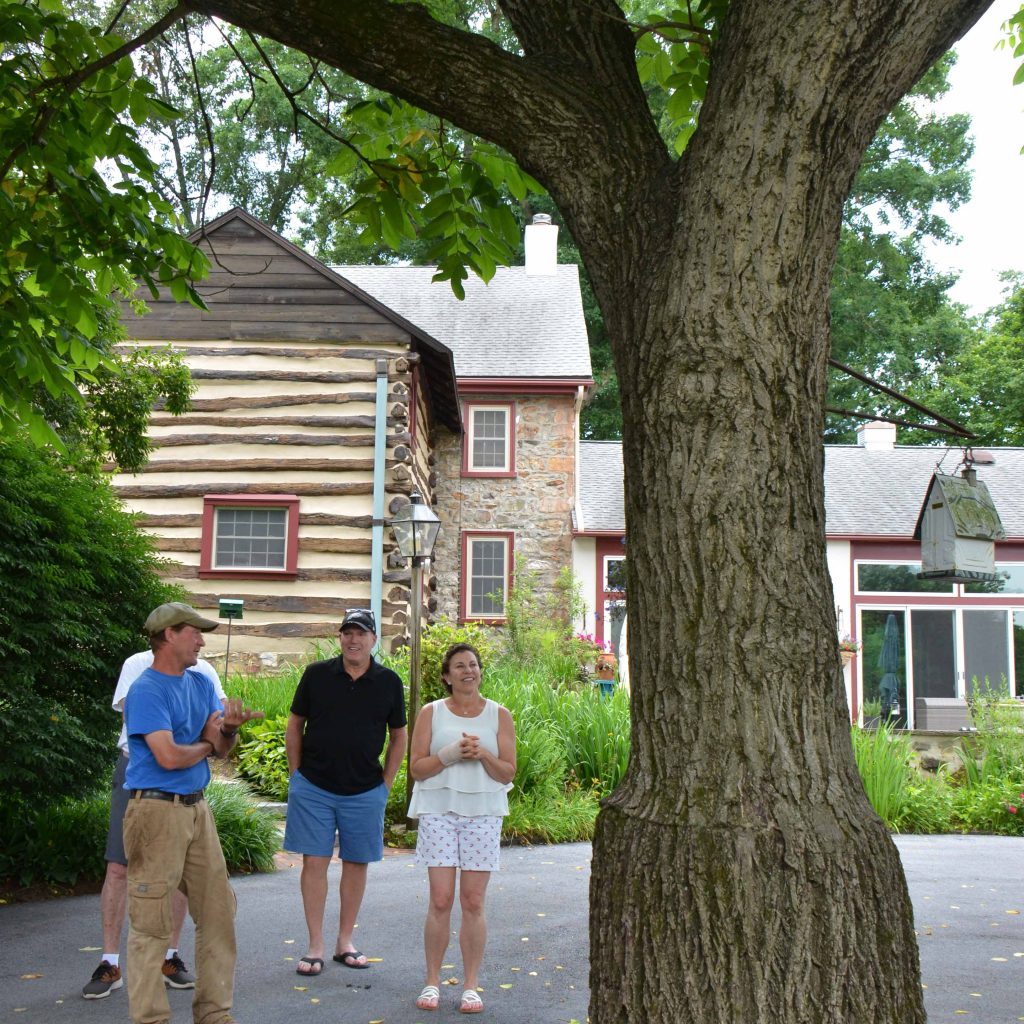 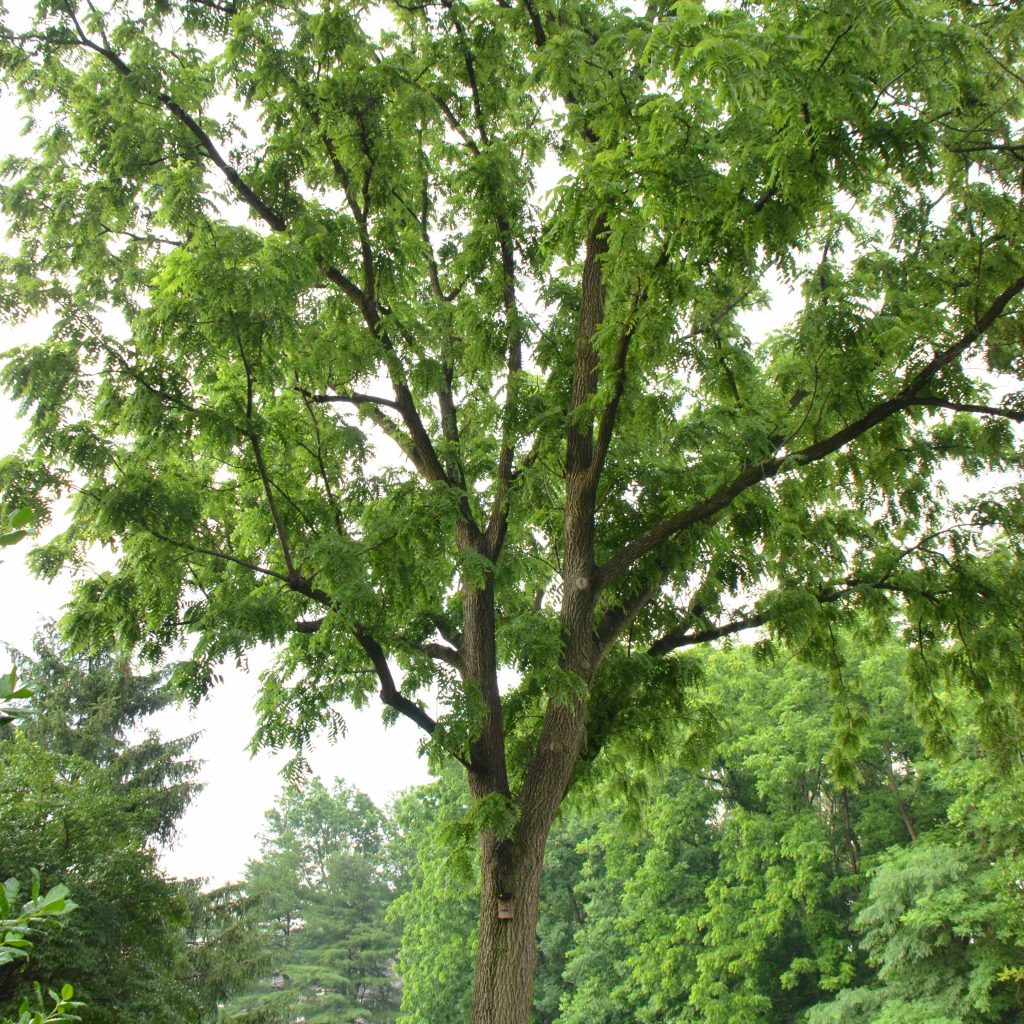 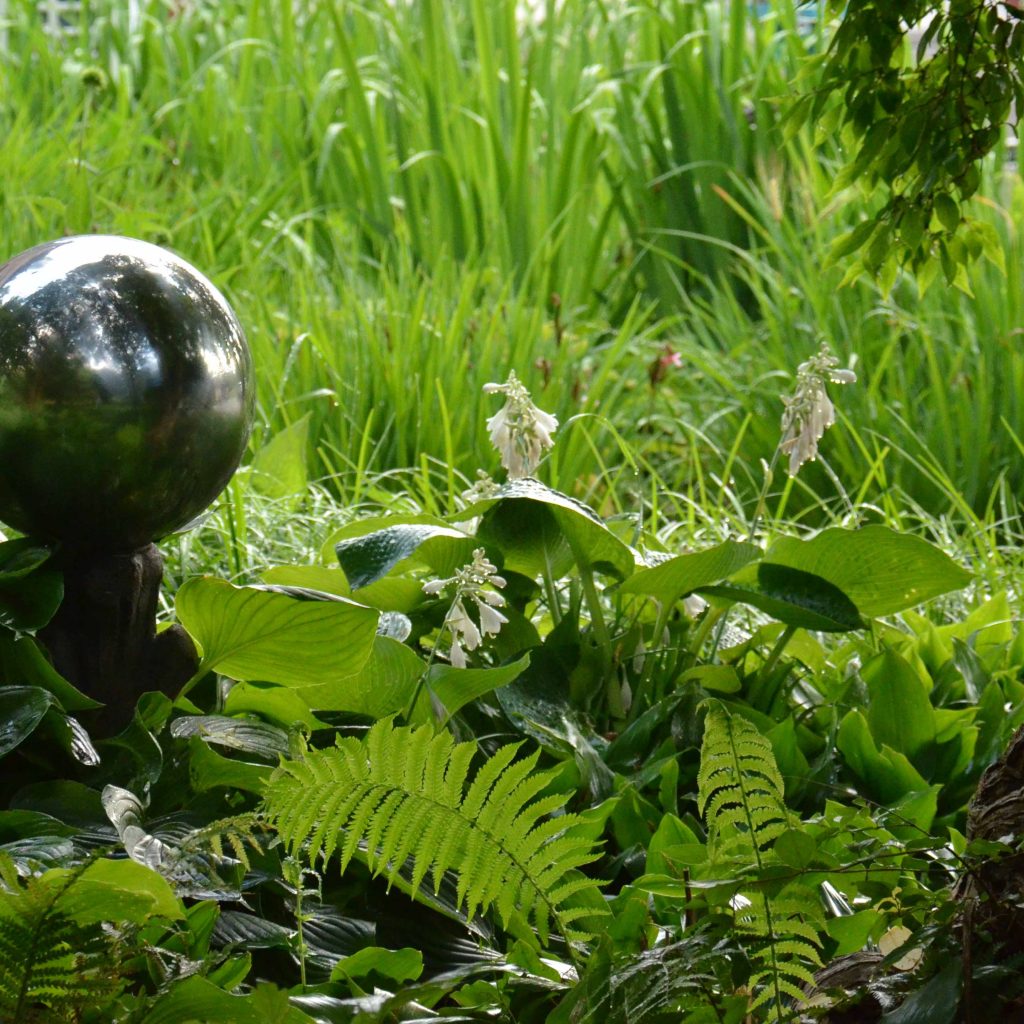 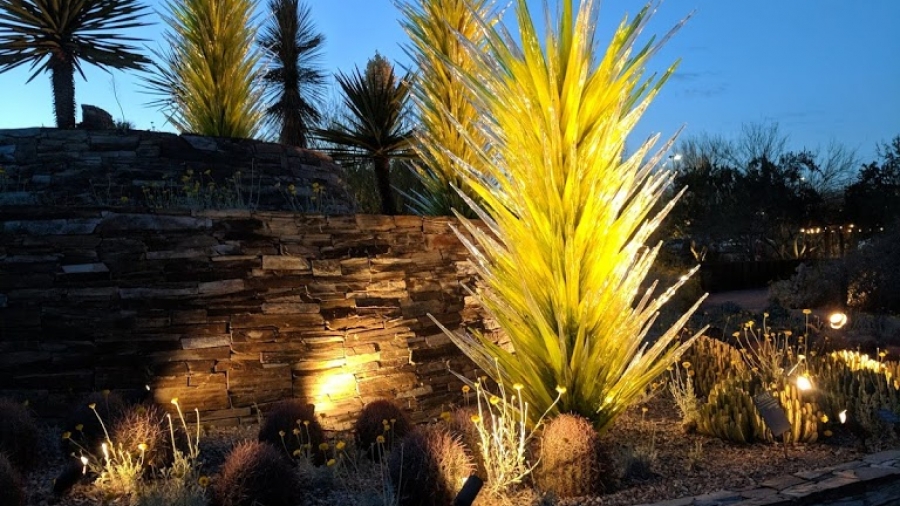 by Carol Verhake with No Comment Garden ConservancyGardening QuotesHardy Plant SocietyPublic GardensTravel
“Nothing stirs the soul and inspires the mind quite like a beautiful garden.” That’s how Alan Titchmarshbegins the first episode of my new favorite Netflix series Love Your Garden. I can relate to Alan’s statement as I have been inspired by many gardens in my lifetime, taking impressions and ideas with me and implementing them in my own landscape in a way that soothes my soul.
I’ve made it a practice to visit public gardens when I travel, which I think is a spectacular way to explore a new place, while getting a sense of the garden style and plantings that are typical of an area.There are always takeaways that get tucked inside my mind for later use whether that’s a combination of plants, a design for a sitting area or a way to attract wildlife to your garden. How do I decide which gardens to visit? The book 1001 Gardens to See Before You Die identifies places to visit all over the world. You can also join a local plant society like the Garden Conservancy or the Hardy Plant Society to gain access to private gardens in your area or the area where you are traveling. Or simply search the internet to see what’s nearby.
This year I have already visited three spectacular public gardens including the Desert Botanical Garden in Phoenix, Arizona, the Lauritzen Gardens in Omaha, Nebraska, and the Biltmore Estate Gardens in Asheville, North Carolina.
Desperate to escape the Northeast winter before Nor’easter number four hit, I hopped on a plane to Phoenix in March. After a lovely day hiking, my friend and I sauntered around the Desert Botanic Gardens at dusk for a magical display.
A glass exhibit by Chihuly welcomed us and perfectly echoed the natural cactus in the landscape.

While many of the 20,000 plants on display were not applicable to my northeast climate, the pairing of fine textured plants with those that have bolder foliage proved to be a winning combination.

The concept of a shade garden in Arizona made me laugh. Clearly, gardeners were challenged in this department as this area of the 50 acre landscape was not thriving.

An inspirational quote caused me to pause and reflect while the borrowed views of the distant mountains provided a calming focal point.

In every part of the country Mother Nature gives us something to ponder.  A rare mutation of the saguaro cactus known as a crested cactus could be observed from all angles.

Naturalistic plantings are all the rage in the United States. Proponents recommend removing manicured lawns and installing native grasses instead. Clearly Arizona was on board with this trend.

The importance of color in a garden is universal.  Here the repetition of the rust color in the wall and the plant material created a peaceful atmosphere.

Next up was Omaha, Nebraska in May and a visit to the Lauritzen Gardens. The majority of the plantings were dormant, but the bones of the garden told the story. Sometimes I think you see more when you visit a garden in the winter as you notice features and structures you might otherwise overlook like a planter that’s built into a wall or a poignant message on a bench.

The power of a conservatory is apparent during the winter months. During our visit the tropical conservatory included an art exhibit called ‘Metamorphosis’ featuring birds and aquatic creatures formed out of plastic, the ultimate in recycling. The exhibit was not only a feast for the eyes, but also a statement about becoming better stewards of our environment.

Also in the conservatory were roses left a bit unkempt, their petals forming a carpet on the top of the wall. There was even an elephant in the room — and he was a water feature!

The last garden I visited had been on my bucket list for many years. The Biltmore Estate, America’s largest private home, was the ultimate destination. The gardens, both formal and informal, were bursting with color. Of course this was the intention of landscape architect Frederick Law Olmstead, considered to be the father of landscape architecture. Based on information from my friend’s fitness device, we walked eight miles of trails in the garden from the azalea garden, to the meadow, to the rose garden. I savored every inch!

While the rose garden’s hundreds of plants weren’t in bloom, the Chinese wisteria was and it put on quite a show visually and with its intoxicating fragrance.

Biltmore also had a conservatory that masterfully combined colors and textures into a feast for the eyes.

In contrast to the formal gardens, the natural areas like the meadow and Bass Pond showed how depth of field plays a role in a successful design, with plantings in the foreground and in the distance. I also loved how the Biltmore Estate emphasized bloom time. They even had a daily exhibit showing what was blooming in the garden.

I have a few more trips planned this year and have purchased tickets to multiple gardens tours. I’m sure each and every garden I see will be beautiful in its own way and inspire me in some way. I encourage you to visit gardens when you travel or even those in your own town. Celebrate the diversity of the landscape on this little planet we share. What a great opportunity to combine exercise, relaxation, education and a cultural outing into a memorable and potentially life-changing experience.